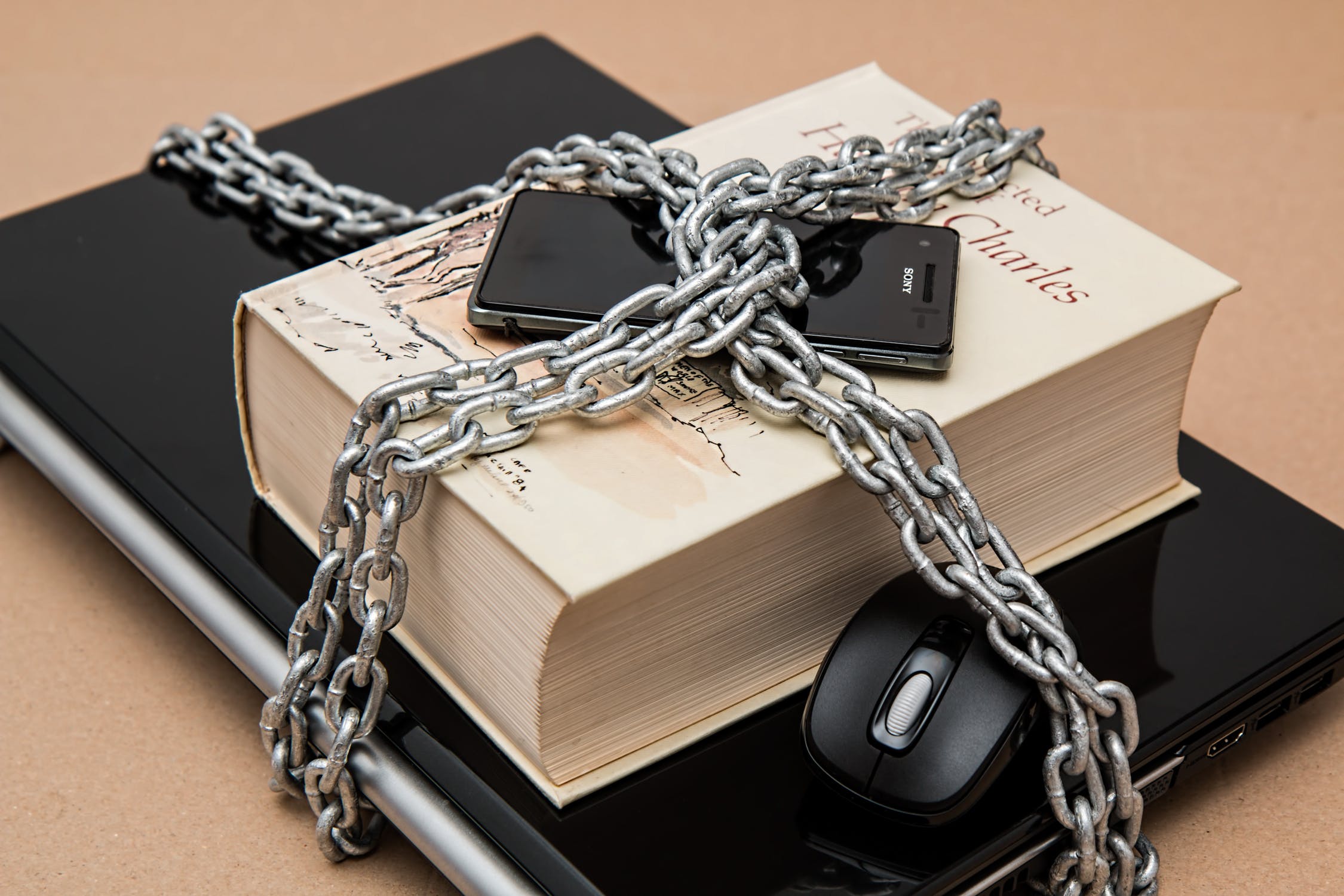 Despite all the security I have on my actual PC, yesterday I found out the perils of an insecure wireless network.

I have ADSL2 at home, which theoretically can go up to 24000kbps. And a new Netgear Rangemax Wireless Router, so we can all have access from anywhere in the house.

I only upgraded the Router last month, and it took so long – around 6 hours – of stuffing around, resetting defaults, waiting on the support line – to get connected, that initially I didn’t set the standard security features on. I didn’t want to risk losing the connection again.

So when the download speed slowed right down for a week to basically useless levels, I finally logged on to my iiNet account to see why. I had exceeded my monthly alotment, and had been downgraded to 64kbps. That explained the pathetic speeds.

So then I logged on to the router and noticed that there were four connections using it. Strange – there were only three of us at home.

I checked my iiNet usage history and from around the time I got the new router, it looked like someone nearby had detected my network and had hopped on for a free ride. My usage had been 6 times higher each day than it had the previous months.

So I finally put security on my router, restricting it to the Mac addresses of the laptops of me and my kids.