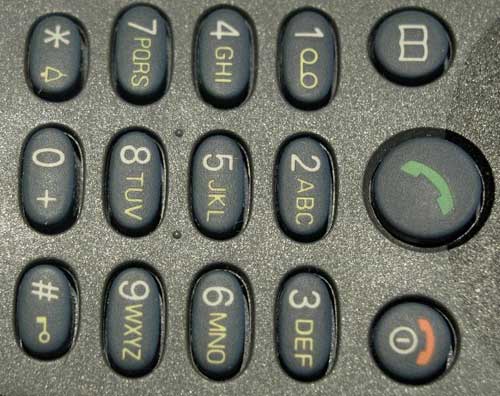 Scott doesn’t usually MSN me, unless he wants something. On Wednesday I gave up on my old iPhone 3G, and converted to a Samsung Galaxy S running Android.

As soon as school finished, Scott logged on to MSN. I assumed he was after my phone. Here’s the transcript of our online conversation, poor spelling/grammar and all.

It actually did happen that way. Scott’s in year 8, but the day before, a kid in his year had stuck something on his back. Scott chased him, and then the year 9 kid joined in. There was pushing.
The next day the year 9 kid decided to take it further, came up to Scott and punched him.
Amazingly Scott thought first and decided not to punch back (he tends to attract trouble), and simply got behind the year 9 kid’s knee and pinned him to the ground, basically as self-defence.
I have to say that I’m proud he stood up for himself, and even more proud that he thought first, and decided to stay out of trouble.
On ya!