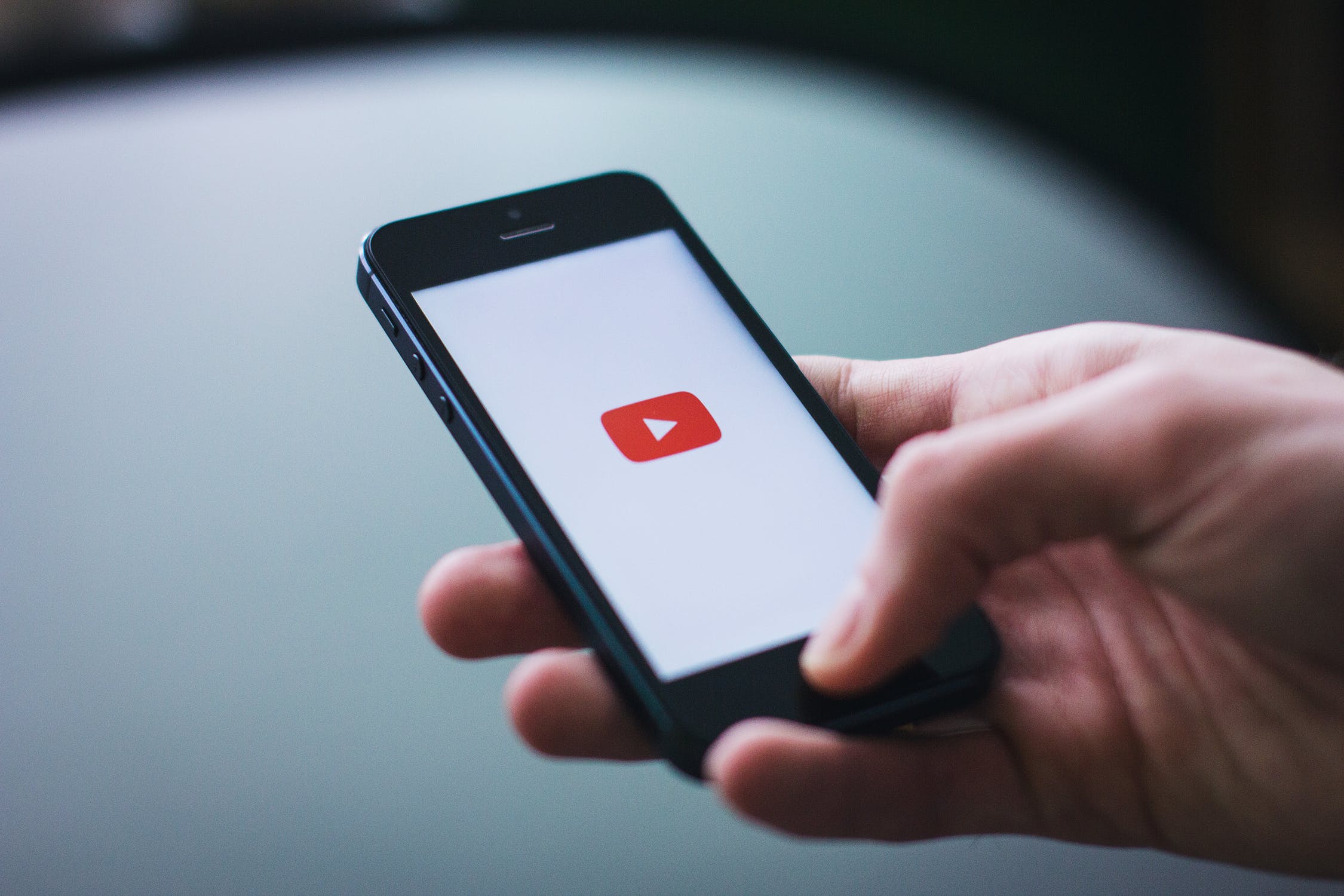 If you search on Google, there are a few results. I did try 2 or 3, but the one I used was at http://www.savevideodownload.com/download.php – you just cut and paste the address of your video, click Get Download Video, then right-click on the resulting link, naming it as yourfilename.flv. Beautifully simple instructions on the page.

Given that FLV is Flash format, I tried importing this file into Flash. The default import didn’t include the sound, and the frame speed was wrong. I tried exporting it to Quicktime, but apparently I had to downgrade Flash to version 5 to export to Quicktime. It took ages, and the sound still didn’t work. So no go.

I then tried about 3 different freeware and shareware programs, and again, they either didn’t work, or couldn’t handle the sound. I tested that the FLV file was still valid by playing it through the fantastic VLC Player, another free download that plays, but doesn’t convert, most video formats. So then I asked at work and learnt about Super Video.

http://www.erightsoft.com/SUPER.html is the source for the freeware program Super Video. A few prominent ads which I accidentally clicked first, before reading more closely, which is what they want. And when I initially installed it, the default options didn’t work for me – I kept getting errors that implied my input was corrupt. And on Vista, I had to run the program in administrator mode, which gets annoying. But the most useful tip was that by double-clicking on your input file when inside SuperVideo, it executes a multimedia analysis function that told me what speed my audio and video had been recorded at. So I overrode the default settings for audio and video, changed the size of the output video, and selected CONVERT TO IPOD format, and it did it in one fell swoop. Two elapsed days of stuffing around had been solved by finding the right program amongst all the crap.

So now I have all the dance routines that Les and I have done, plus the one that we are supposed to learn for tomorrow, safely on my IPOD so I can show my mum next time I visit her. Fantastic.